Marriage to Luca was supposed to be my salvation. Now it’s just a prison I can’t escape.

Marry him or die.
That was the choice.
When the Bratva attack on our wedding forces my new husband into the position of Don, all his promises to me are on hold. Now I’m in a gilded cage, locked away from everything that might harm me—except for the man who holds the key.
Until one passionate night makes me question everything I believed about the man I married against my will, and leaves me with a secret that I’ll die to keep.
He broke his promise. 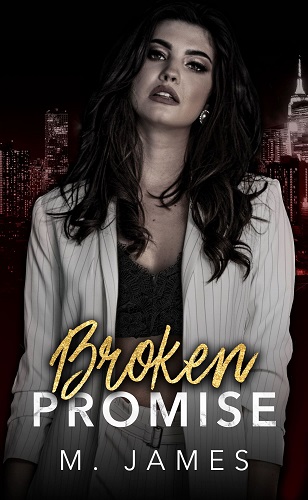