I’m no innocent virgin. But the Bratva leader won't take no for an answer…

My first husband is dead and buried.

I’m left a widowed mafia princess—a dangerous title to hold, especially when one man already has his eye on me.

His own men call him Ussuri. The Bear. Older than me, with a reputation for violence and a cruel exterior to match, he’s no one I would ever choose for a husband. In fact, I’d hoped that I’d never have to marry again at all.

But he’s made the price for peace my hand in marriage. And it’s clear that I can’t refuse.

I’ve survived marriage to one cruel man already. I’m no fragile princess. I know I can survive this. But the secrets of the Bratva are darker than even I realized, and the more I learn, the more desperate I am to escape.

Only one man, and the temptations he poses, stand in the way.

He holds my body captive. But he’ll never hold my heart. 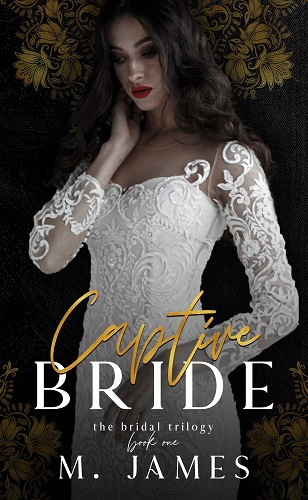